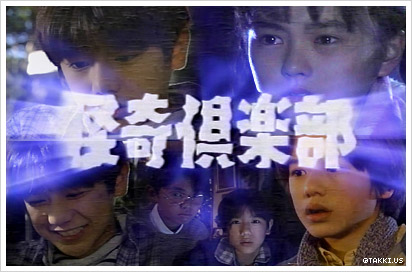 Noboru (Takki) is the intelligent boy and leader of the group, Keita (Tsubasa) is the nerdy geek while Takeshi (Kawano) is the cool can’t-be-bothered kid. This “Kaidan Trio” along with Erika, the only female in the gang, and her younger brother Shuu, often go on adventures – willingly and unwillingly – to solve various mysteries and bizarre happenings. Each episode is a standalone story so viewers do not need to watch the previous to understand the later ones, they don’t really need to watch it in sequence as well. Some episodes have a bit more focus on certain characters eg. Episode 7 on Keita (Tsubasa), Episode 8 on Shuu, Episode 9 on Noboru (Takki), Episode 11 on Takeshi (Kawano), Episode 14 on Erika, etc. but generally, these 5 kids appear in all the episodes. They have the help of this virtual figure Classstar, thanks to Noboru’s grandfather, who is an adventure seeker and have experienced many bizarre events himself.

My thoughts:
**SPOILERS!! Please do not read unless you’ve watched it~**

After watching Episode 14, I love the Noboru & Erika *hides* ~ They are so cute ne! Actually way back in Episode 3, he was already looking out for her, then in Episode 9, he went all out to get the present for her hehe… Takki’s eyes, no matter how many times they flicker *lol* are expressive. And his cheeks *pinch pinch* Chubby cheeks are cute ne~ especially with puppy eyes like his *melts* I love it when his hair isn’t so parted in the centre~ like in the first few episodes where his fringe was shorter. But even with that distinct centre parting later on in the drama, he still looks so cute haha~

Personally I’m afraid of watching horror movies, and would never really willingly watch one in the cinema! I always think that I would be paying money to scare myself lol~ Of course, this is only a kid’s drama, so it’s not that scary but there were a few scenes which were quite creepy… It’s still best not to watch this alone at night! The scariest part for me was somewhere in Episode 4, the woman spirit in the photograph thing? There was this scene where the woman appeared at the curtains… *cries for mama* and that voice on the phone… eeeeks… *goosebumps*

Episode 14 is my favourite of this series. I like the girl who acted Erika. The way she cried when she stared at Noboru…. and the way he looked back at her too… Immediately I fell in love with them hahahaha~~ and I’ve always loved such stories of dreams within dreams, and somewhat similar to time travel, trying to change something which you know will eventually happen etc etc… And it’s such a coincidence that I watched it during Chinese New year this year (February 2008), which happens to be a leap year lol!

Talking about time travel, I also like that part in Episode 6, where he goes back to the past and tells his grandfather the cognito password to Classstar, which was what he overheard his grandfather say when he’s in the future. And the letter that the grandfather wrote even before Noboru was born, after he met the future Noboru? Ahhh~~ I’m easily intrigued by such stuff ^^; (Off-topic, but that’s also why I love stories like Harry Potter and the Prisoner of Azkaban, and movies like Butterfly Effect 2 hehe~ )

Then of course, the most fun episode is Episode 9. Doppelgänger aka “Evil Twin”. Twin Takkis!! Everyone’s dream desho (or maybe everyone’s dream is to have one Takki each hahahaa) It was definitely fun to see Takki #1 staring at Takki #2!!!! 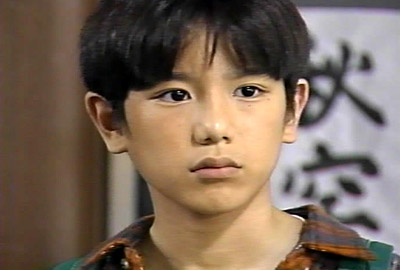 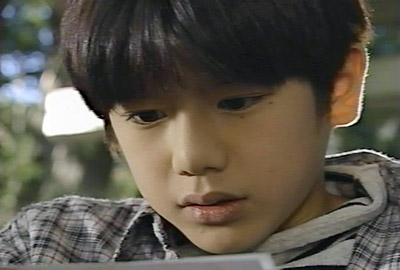 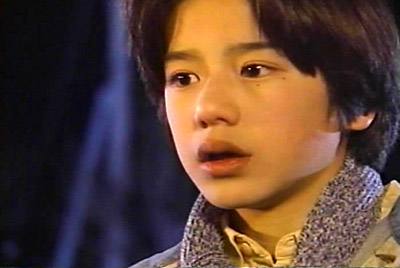