Finally received it!! Thanks to you-chan for helping us with the receiving and shipping!! I’m really really grateful~ *hugs* These belong to the few of us in Singapore who bought from Tackey Shop :) We haven’t received the charms yet, so I’ll post about it later, if I remember hehe~ 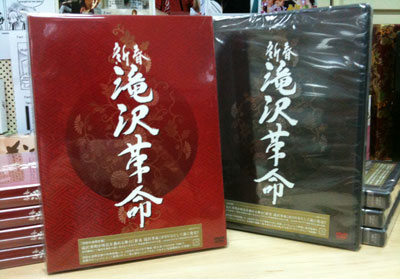 I couldn’t resist, and since there was absolutely no work to do, I started watching my LE disc 1, right at my desk lol… 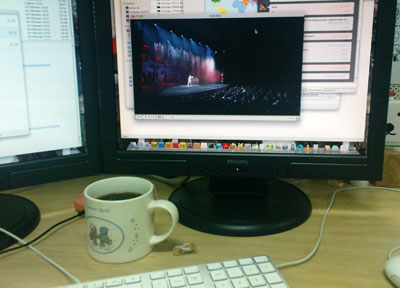 I really like the packaging. The pictures in the booklet were stage photos from last year, I guess it’s good for fans who didn’t manage to buy any stage photos last year hehe~ The discs have same markings as on the cover but they can’t really be seen from the photos here (as the pics here are all taken with my lousy handphone camera…) 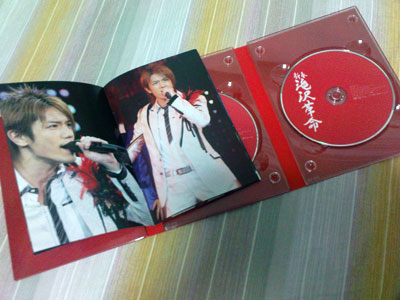 This was in the normal DVD case so it looks a little boring compared to the LE. There’s a small leaflet thing inside also, stating the credits. The discs also have markings, but can’t be seen from here haha. 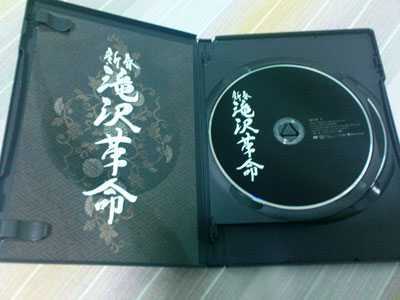 Now onto the content, the most important part of the DVD!

Rather than being “reviews”, these posts are more of my random thoughts while I watch the DVDs. Although a DVD can never be the same as watching it live, this DVD is rather well-made, the angles and shots chosen are good and they’ve captured expressions and scenes well too. They’ve included almost everything I was looking forward to seeing, so I have absolutely no complaints! :) 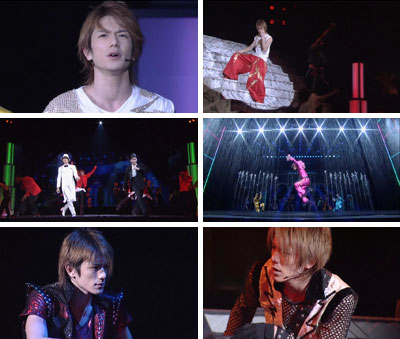 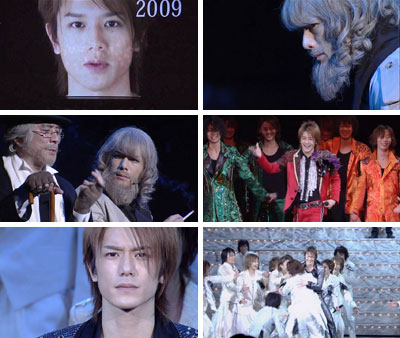 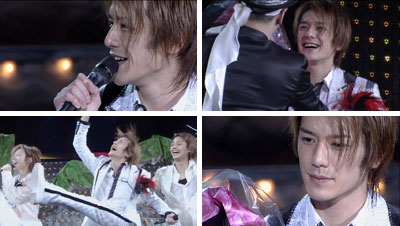 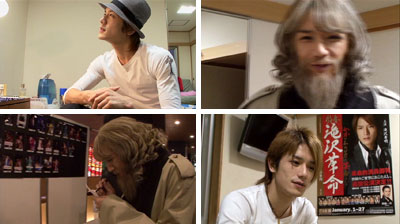 Takizawa Kakumei has indeed given many fans chances to meet Takki, one way or another, so this butai itself is really really special to many fans. I’m really happy that they have given us this DVD, and I hope they’ll give us 2010’s too, coz that is an improved version of this one, and there are so many things I wanna see again…

I was touched watching this senshuuraku curtain call, something I’ve never really felt from watching other curtain calls on DVD (Enbujo, One!, etc…). Perhaps it’s also because Takirev happened during my toughest time in fandom, so it has a really special place in my heart. And 2010 made Takizawa Kakumei even MORE special to me! Bringing my family to Japan for the first time, bringing them to see Takki for the first time, and the other special moments during this trip…

I ♥ TAKIZAWA KAKUMEI!!!! This DVD is definitely my precious!! XD Now I can’t wait to get home to watch it again, this time on the huge TV screen!