There were additional shows for this tour added in May, at Yokohama Arena and Osaka Jou Hall. More information here. 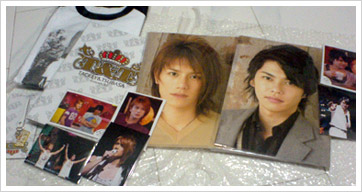 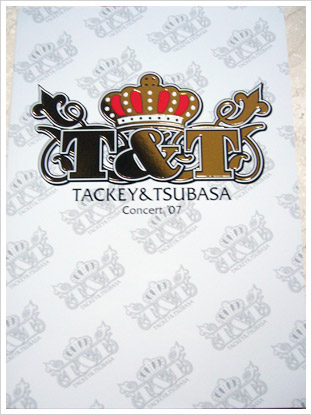 The inner pages of the pamphlet are very pretty, especially the black and white collage thingie~ and the photos taken by Takki and Tsubasa. The inner pages are much nicer than what the cover looks ^_^ 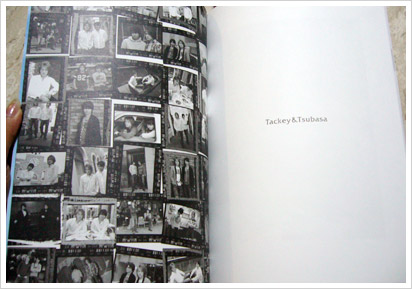 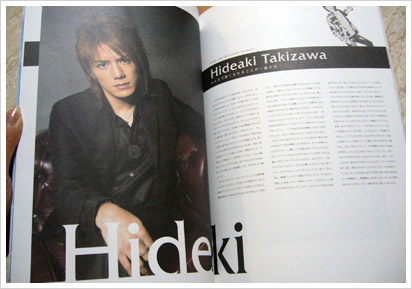 Takki fell and broke his nose 2 days before the Nagoya concerts. And there was not only 1, but 2 shows that day. He apologised for being careless but he still proceeded with the shows, wearing a nose guard. Fans who were present said he gave an even more enthusiastic performance, even though his nose was probably hurting. 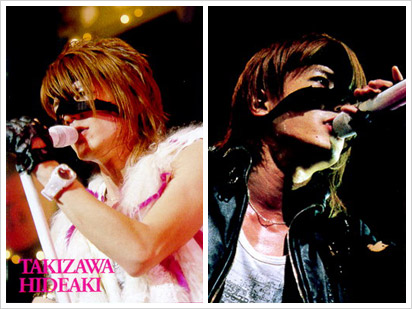