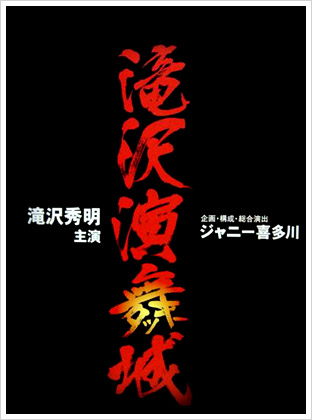 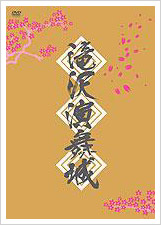 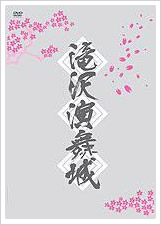 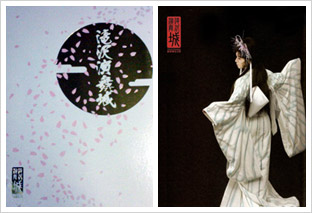 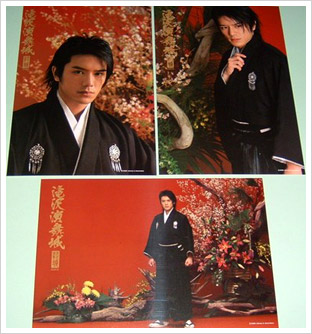 A fire broke out during one of the shows on 23rd March 2006 (a few days before his birthday). It happened during the performance, and the fire started from backstage. The stage was closed, and the audience were ushered out of the threatre. Some fans, while leaving the theatre, heard Takki shouting for the juniors to leave.

As Takki is zachou, he had to make sure everyone was safe. Until the fire was put out, he was still backstage. He was the last person to leave. Although the jimusho did not require him to do so, he issued a public statement of apology. In the statement, he said he felt really sorry that the show was cancelled, and that he had caused trouble and worry to the people in Shimbashi area, as well as to audience who travelled from faraway places, fans who came for the first time. He will add shows and they’ll try their best to rebuild the set. He also apologised to everyone in his Takiren Vol. 208 (March 24, 2006).

The next day, he told everyone in Takiren Vol. 209 (March 25, 2006) that he went to the venue, and seeing the empty audience seats evoked some feeling (of emptiness) in him. The show will reopen the next day, and he will work hard to earn their applause again. His recorded voice message was played from a van driving around that area. Although nobody blamed him for this incident, it seems like he couldn’t forgive himself.

After this incident, light effects were used instead of fire.

The above was taken from various blogs as well as accounts of the incident from fans.

One Reply to “Stage: Takizawa Enbujo”