Takizawa Hideaki is the 3rd generation “Daiichi de Knight” (第一でナイト), a character in the Daiichi Seimei (Dai-ichi Life) CM, after Tanaka Rena (1999) and Ishihara Satomi (2004). Takki is the first male to take on the Knight role :)

There are 4 versions of CM, stated below. And numerous promotions materials used by the employees of the company during the campaign, eg. clear files, leaflets, banners, pin badges, hologram posters, life size boards, etc… 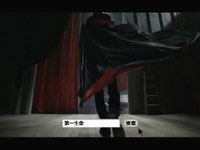 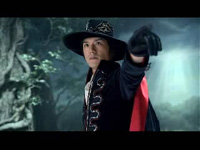 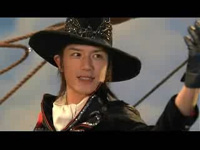 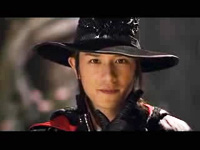 » “You are the main character” Downloads

Takizawa Hideaki continues his role as the ‘Daiichi Knight’, as 2 new CMs from the “Jinsei series” went on air starting 31st May 2009. The new CMs show Takizawa-san going to the theatre to take on his role as “Daiichi de Knight”, and seeing people of different phases of life (in their 30s, and 40s) along the way. And finally on the stage, Takizawa Knight says the tagline of the CM~ “Jinsei wo Kangaenaito!”. 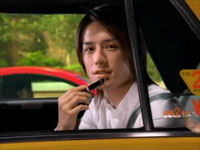 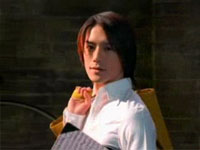 On September 19th, 4 more new CMs were posted on the official website. There are 2 new series:「代役はいない」and「生涯設計のきほん」. Each has 2 versions and the latter even has 60s versions, where Takizawa Knight reads a book :) 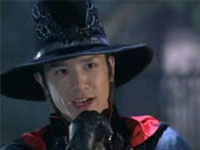 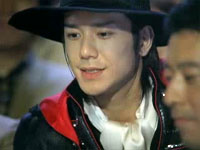 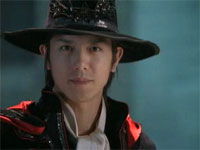 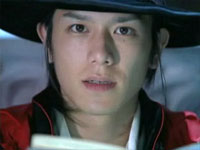