Masaki Teruko took their dog out for a walk that day and never came back. She died in the hospital, death from overwork, according to the doctors at Shoei Sogo Hospital. Then, her family found a scalpel among her ashes. Her son, Nao, suspects there is some malpractice involved. With the help of a lawyer Kirino Setsu, he searches for the truth behind his mother’s death. To complicate things a bit further, he found out that the head surgeon of the hospital is the father of the girl he loves.

This is one of the first few Takki dramas I watched, back in 2000. It was a collaboration between Fuji TV and TCS back then I think, so it was shown on local television at around the same time as it was aired in Japan. The plot is really interesting, Okonomiyaki boy + Lawyer vs Shoei Sogo Hospital. It’s mainly on law and a bit of medical stuff, and a bit of romance in it as well. I love how they slowly worked their way towards the truth, unfolding layers of evidences bit by bit.

Takki looks gorgeous in this drama! It has been said that when a woman is 18, she looks her best. I think it might apply to guys as well lol~ But in episode one already, you see him sobbing. Poor thing… But he had such a pretty face when it’s streaked with tears kekekeke~~ *S*. I like how he was rebellious at the start, as with most teenagers of that age, then gradually changed throughout the drama.

I didn’t know that this was Yuka’s first drama. She’s quite pretty and matches him quite well, although she’s actually older than him. But the interaction is more between Takki and Matsuyuki Yasuko. They have good chemistry and I really her character in the show. At one point of time in the drama, I was wondering if Nao actually took a liking for her. Did he? Oh, and I didn’t even know that Akanishi Jin (Kattun) was that youth in Episode 6 until I saw it at some website heh… 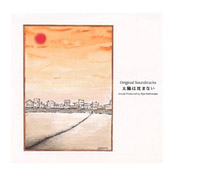 This is one of the best drama soundtracks ever! My favourite is “Nao”. I even bought the piano scores for it lol~ Music is by Ryo Yoshimata and even up to today, some of the tracks are still used in commercials here. You might just recognize some of these tracks. (** My favourite tracks)

The theme song, “Goodbye Yellow Brick Road” can be found in Elton John’s album, and the sub-theme song “Journey” (re-recorded in 2007) can be found in T&T’s Best Album – Green version (Jacket B). 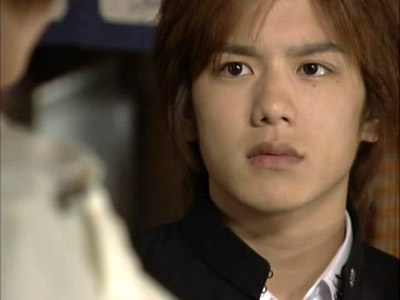 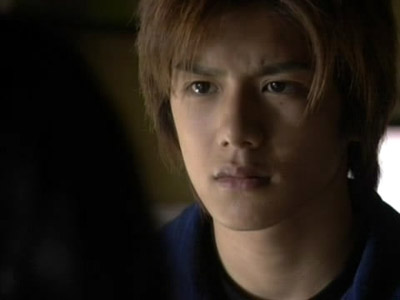 View the rest of this drama’s screencaps in the gallery here.