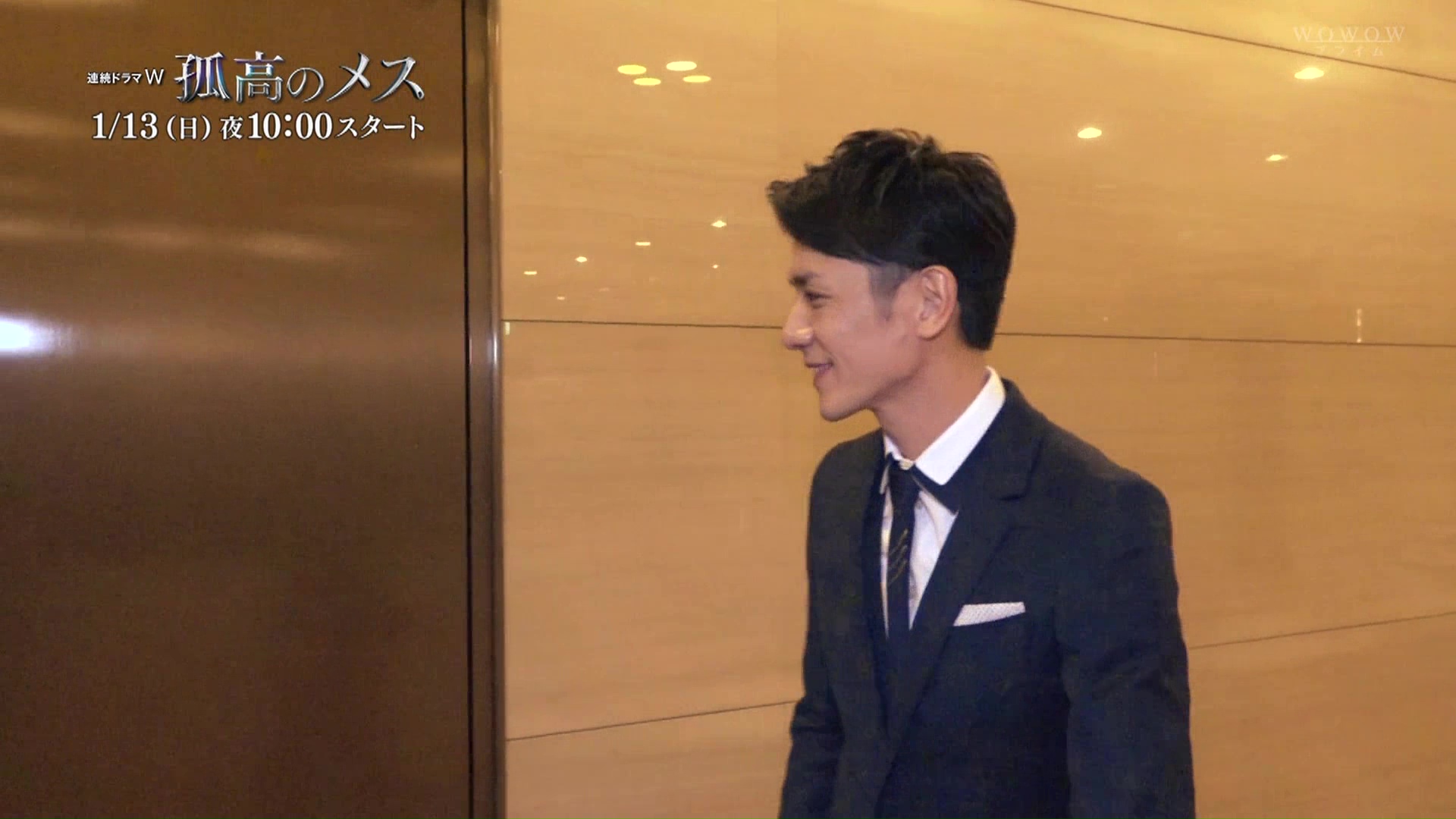 Even if it’s only a once-a-year post, I’d still like to wish our dearest Tono/Souchou/Shachou Takizawa Hideaki, a very happy birthday! 🎂 A simple screenshot but I wish he’s always smiling like this 💝 ✨ Everyone please take care, stay indoors and stay safe! 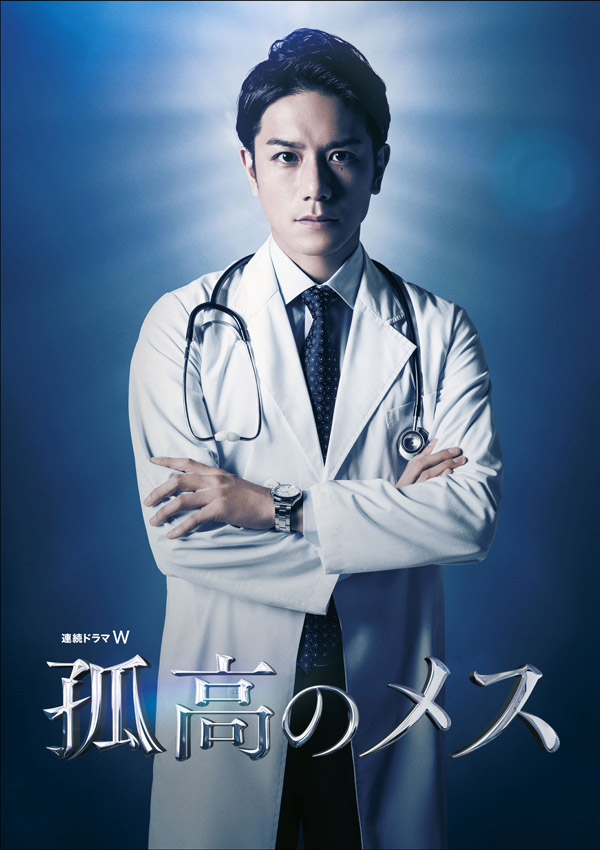 By michPosted on 29 March, 2019Posted in UpdatesTagged Kokou no Mesu1 Comment on “Kokou no Mesu” gets Blu-ray/DVD box release!

It’s 3/29 in Japan, and even though our Takizawa Hideaki has gone behind the scenes now, we’d still like to wish him a Happy Birthday! He did appear a little (and you can hear a bit of his voice) in Snow Man’s Takizawa Kabuki Zero Documentary “Ride On Time”. He was also spotted watching Jr. […] 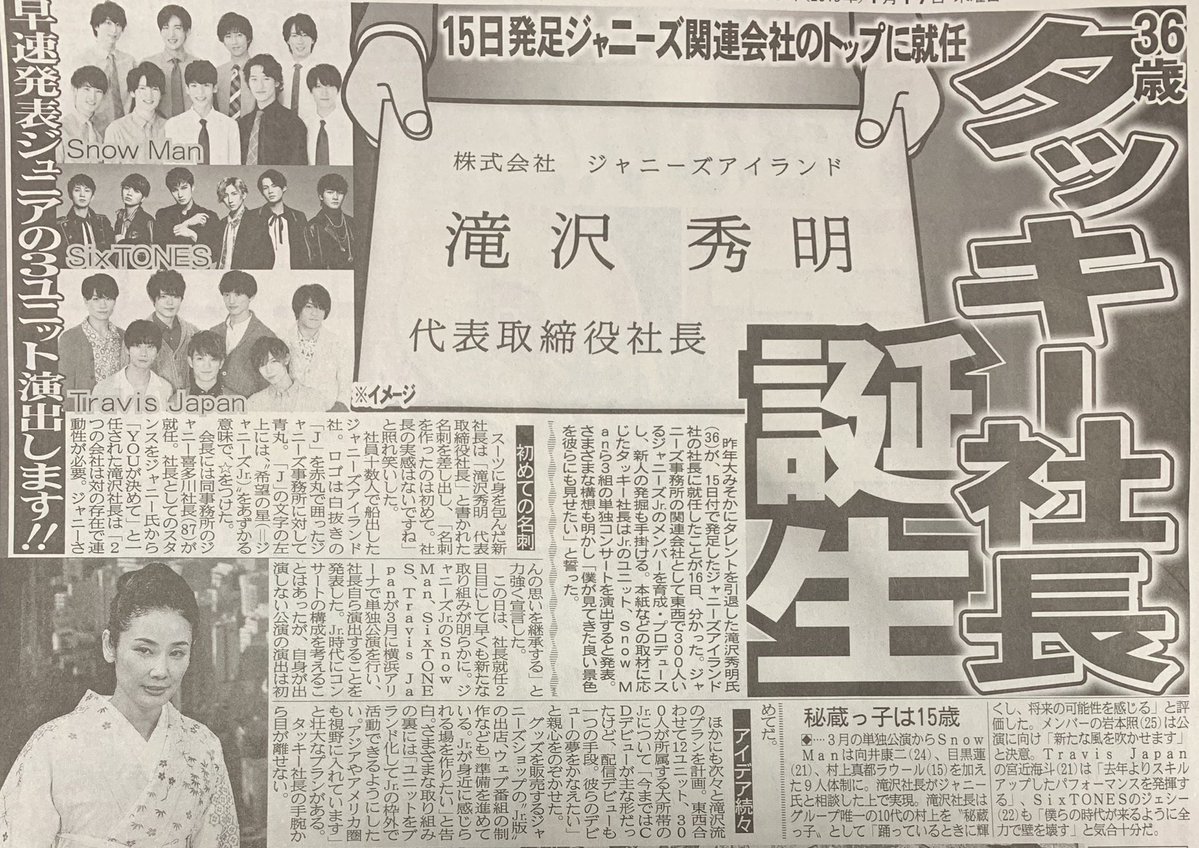 cr. miyumiyu1003 (twitter) According to the above article from Sankei Sports, on 16 January 2019, Takki has officially introduced himself to the media and given out his first ever business card. He now holds the title of “President” of “Johnny’s Island”, a new subsidiary company of Johnny & Associates. He was inaugurated on 15 January 2019, […] 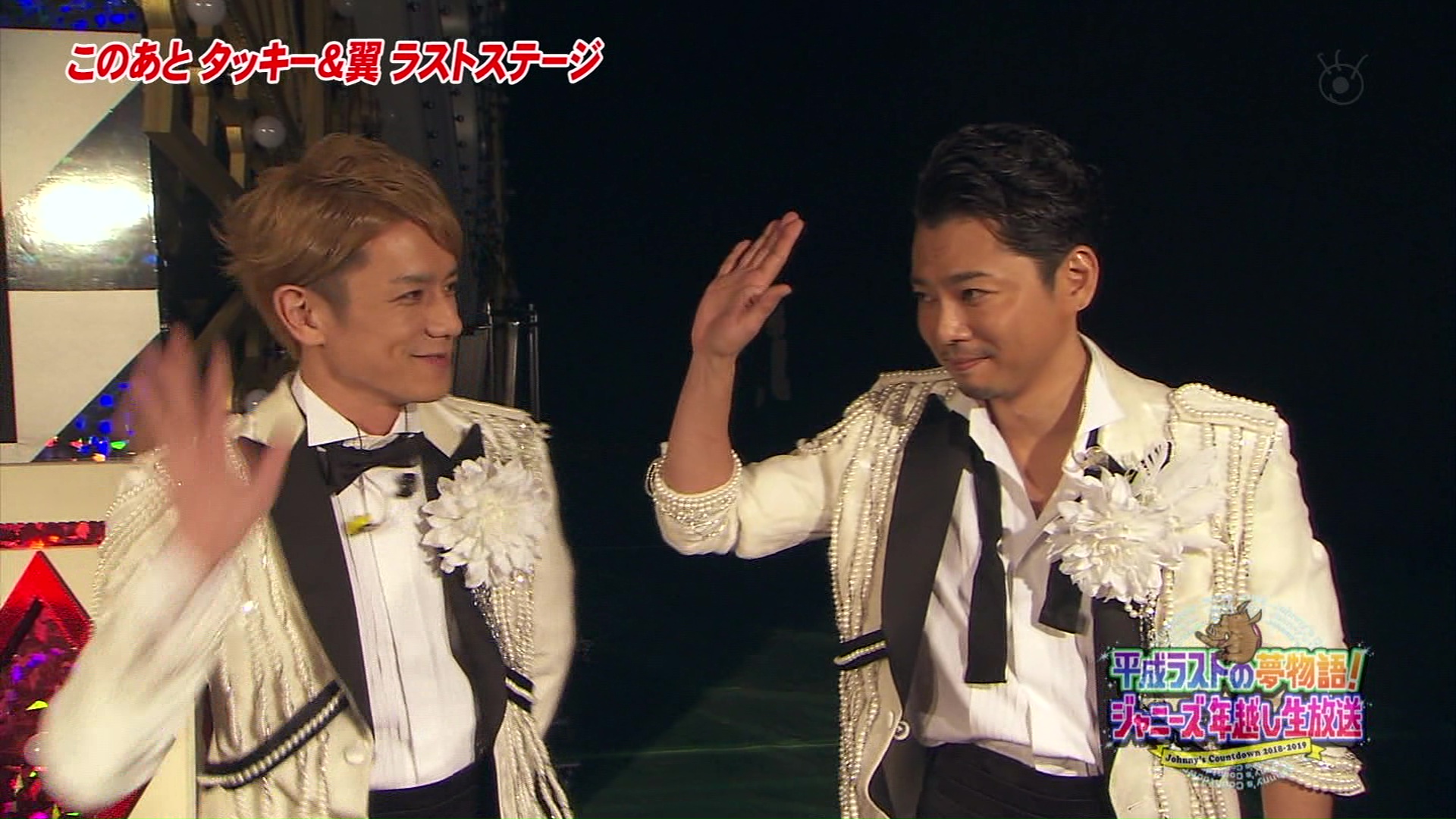 Happy New Year, everyone!!! Watching the countdown last night made me rather emotional (I thought I couldn’t be more emotional after watching 8jida J SP the day before, but…). Once again I felt that it’s good to be part of the “Johnnys Family”. When Marius fell into that hole on the stage, everyone was freaking […]