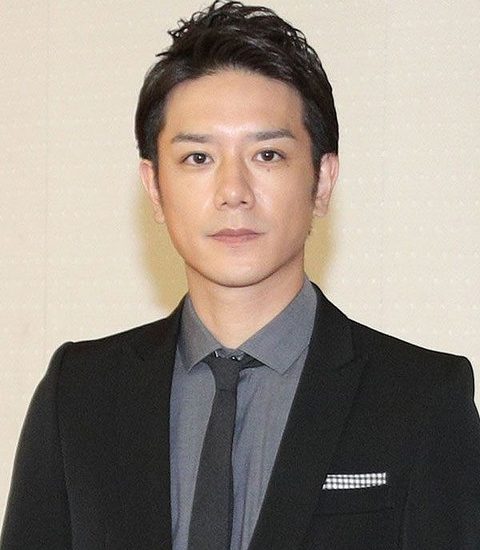 Ohisashiburi~ I’ve been posting updates on our Facebook and Twitter instead of this site, and I’m not sure if anyone will be reading this, but since this is something big, I thought I’d write about it here as well.

Tackey & Tsubasa has officially disbanded on 10 September 2018, and they have released a joint statement on JFC/J-net addressing the issue. Takki will focus on production work, grooming the Jrs, producing stage plays, concerts, etc. He will retire from showbiz activities by the end of 2018. Tsubasa will leave Johnnys to focus on recuperating. You can read Johnny-san’s message here.

From newspaper reports, it’s stated that Takki will continue to be involved in Takizawa Kabuki as a director/producer. He also hopes to do his final “Dinner Show” at the end of the year. His radio show “Tackey no Takizawa Denpajo” will cease by year end as well. As for the WOWOW drama that he’ll lead, “Kokou no Mesu”, it’ll be broadcast as scheduled in 2019.

We all have mixed feelings about this ne~ Like many fans, I still want to see him live on stage performing kabuki, I want to see him play different roles in dramas, reforming people’s homes or descending volcano craters… (Come to think of it, he was probably trying to accomplish all of that fast cos he wanted to retire and do background work?)

But we know that he’s always been interested in behind-the-scenes conceptualization and production work. When reports of Takki being named Johnny-san’s successor surfaced, we already kinda saw this coming ne (just not that soon? lol) so honestly I wasn’t all that surprised. All in all, this was a decision he has made after very careful consideration, so I’d also like to give him my fullest support. As long as he’s happy doing what he likes ne <3

As for this site, many times I have thought of shutting it down and just maintain the facebook & twitter accounts, but yappari I just can’t bear to do so… Even more so now ne~ I’ll try my best to fill the void with as many Takki goodies as possible in the coming months, and hopefully make this a site where Takki fans can still linger for years to come… Ganbarimasu!

6 Replies to “About Takizawa Hideaki’s retirement~”